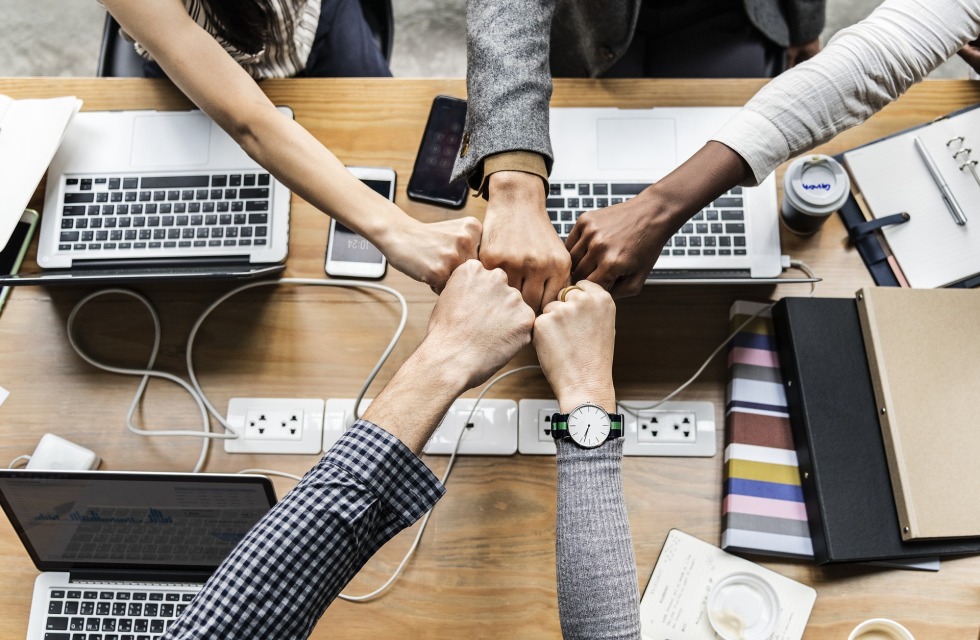 From immigration, to gun control, to the environment, companies are increasingly taking positions on political issues. While recent studies by experts, including Drexel University’s Daniel Korschun, PhD, an associate professor in the LeBow College of Business, have focused on how consumers react to these positions, a new study by Korschun’s students has offered insight into how these positions could affect recruiting graduating seniors.

For the study, they conducted a survey of 419 participants from more than 100 universities including Harvard, Penn State, Stanford, Texas A&M and the University of California. They found that 68 percent of respondents said they were aware of a company having taken a stand, and 72 percent reported that they would be likely or extremely likely to try to learn more about a stance or statement made by a company.

For those with a grade point average of 3.5 or above, responses were even higher: 72 percent said a company’s political stand would be likely or extremely likely to affect where they apply for a job and 79 percent said it would affect their decision to accept a job offer.

The image below shows the top-ranked political issues for college graduates. 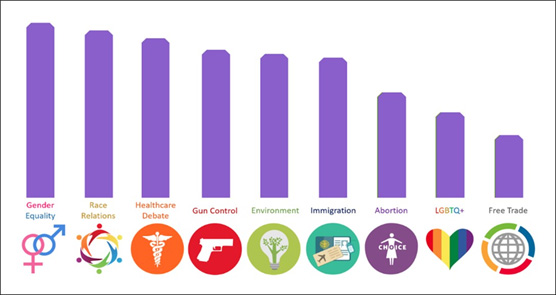 The results of the study were published in an article posted to the American Marketing Association’s website available at this link.