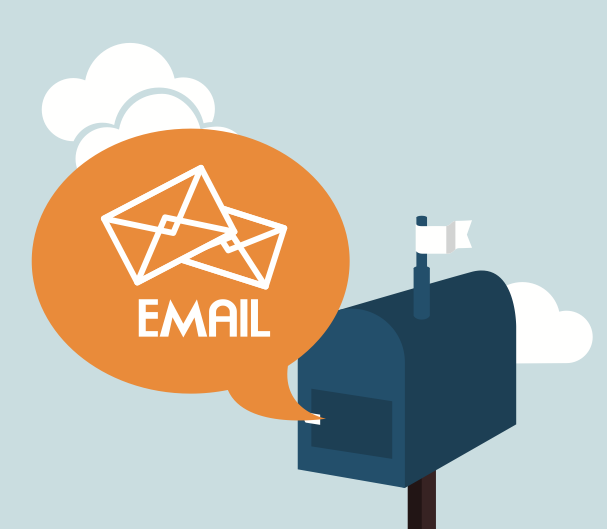 Consumers may spend most of their day on handheld devices with emails available at their fingertips but researchers say companies shouldn’t forget about those snail mail catalogues just yet.

Eleanor McDonnell Feit, PhD, an assistant professor of marketing at Drexel’s LeBow College of Business, Eric T. Bradlow, PhD, of the Wharton School and Daniel Zantedeschi, PhD, of Ohio State University authored a paper about the effects of multi-channel advertising on consumer response. The paper is forthcoming in Management Science.

But before getting to the measured effects there were a few obstacles the researchers had to overcome in order to accurately analyze the data collected. While advances in data have made it increasingly easier to collect information on advertising exposures, translating that data into measures of advertising response has proven difficult. This is largely due to concerns that advertisers target customers with a higher tendency to buy or increase advertising during periods of peak demand. 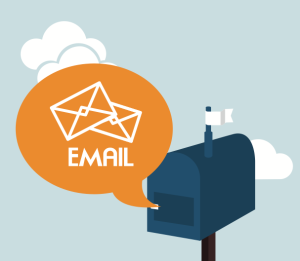 There has been a long line of people trying to figure out whether or not advertising has an impact—and if so how much of an impact—on purchases made down the road. But the data collected has often been flawed, as some companies may hand select the groups they advertise to and collect data on, or choose times that are already peak shopping seasons—such as Christmas—to test ad effectiveness.

In order to overcome this problem, the researchers worked with a company that chose a random group of people to receive ads, as opposed to a self-selected group. Averaging random things over a large number means you will end with groups in the long run that are equal to each other, according to Feit.

The researchers also did a sequence of experiments. Unlike many companies that run a series of ads and test response right after the consumers were exposed to the ad, these researchers were interested in seeing how long the effect of the ads lasted.

“The real business problem for a company that was sending emails and catalogues was whether or not to get rid of catalogues because they cost more to produce and distribute than the email campaigns,” said Feit. “We used the same customers in our experiments for more than two years and could look at their response repeatedly during different times throughout the year.”

By pulling together the response over a series of experiments the researchers were able to get the statistical power and even estimate sales response to advertising of individual customers since they were following the same customers for two years. So were these customers purchasing the product advertised to them in emails or catalogues? What was the advertising adstock—the prolonged or lagged effect of advertising on consumer purchase behavior—for emails vs. catalogues?

The researchers found that with each day that passed after the consumers received the email, the less effective the email was. In a about a week the effectiveness of the email was long gone. The catalogue’s effect, on the other hand, lasted 21 days.

When the researchers looked at whether or not it was good to receive both an email and a catalogue at the same time, they found that getting them at the same time only gave sales a 10 percent boost.

To learn more about the paper and the research, listen to the Wharton School’s “Customer Analytics Initiative” podcast available at this link.