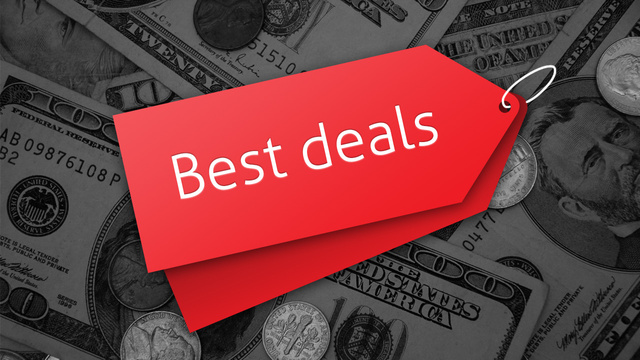 Black Friday shopping mania is almost here and will begin a bit earlier this year as many retailers are announcing their best deals will now be available on Thanksgiving Day. The National Retail Federation projects that about 33 million people will go out hunting for deals on Thanksgiving and 97 million are expected to shop on Black Friday. 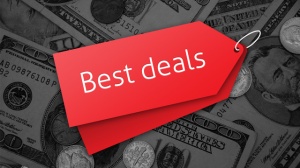 The many consumers who plan to spend the next few days looking for coupons and the best deals are on the right track, according to Drexel retail expert and marketing professor Rajneesh Suri. On the other hand, less prepared shoppers should beware of the pressure to purchase and make quick decisions as this could lead to overspending.

In previous research, Suri, a professor in Drexel’s LeBow College of Business, pointed out that red price tags are more likely to seduce male shoppers—so men beware this holiday season. In his most recent paper published in the Journal of the Academy of Marketing Science, Suri revealed that doing math at the mall can lead to better deals as dollar-off deals usually amount to less than percentage-off deals. It seems we all need to learn that math is our friend.

To schedule an interview with professor Rajneesh Suri, contact Niki Gianakaris, director of media relations, Office of University Communications, at 215-895-6741 or ngianakaris@drexel.edu.