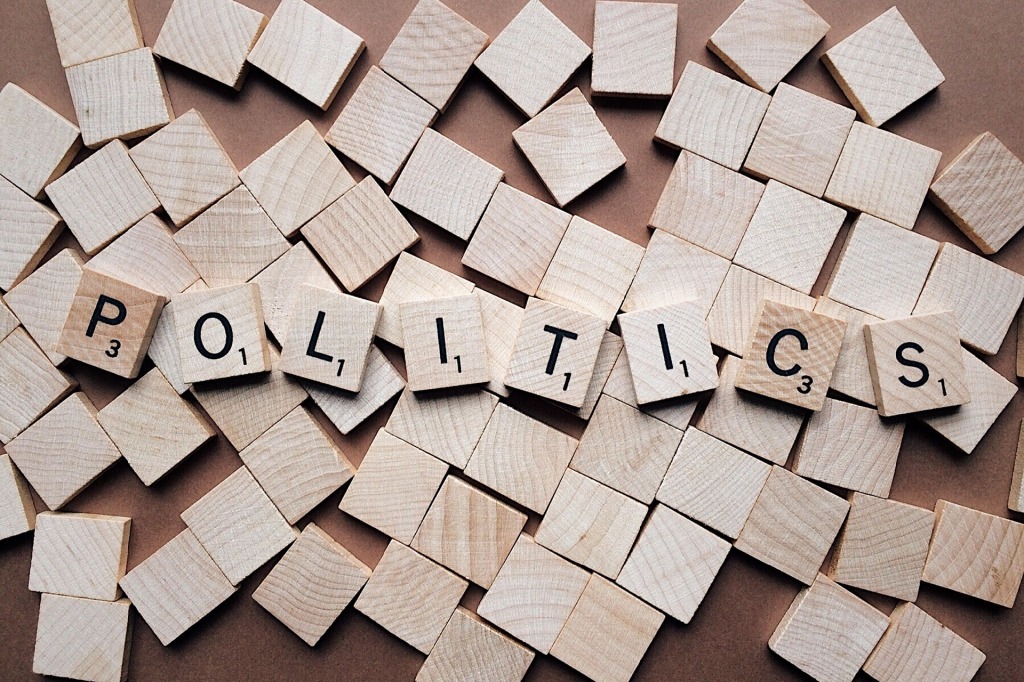 No matter who is in elected office, from time to time, citizens may agree or disagree with specific policies, positions, action or inaction, but public trust in our elected representatives is at a mere 17 percent, according to a Pew Research Center report released in April.  So, what accounts for this low level of trust? What do citizens want, and could using scientific evidence to pass bills in citizens’ interest help restore that trust?

Takeaways from three recent papers by Jonathan Purtle, DrPH, an assistant professor of Health Management and Policy in the Dornsife School of Public Health, and colleagues, offer some insights:

A brief report Purtle published in June in Translational Behavioral Medicine exposed a wide gap between what Americans say they want out of lawmakers and what they perceive they’re getting.

In a 2018 public opinion survey, 532 Americans were asked to what extent six factors “should have” and “currently have” influence on health policy decisions made by members of the United States Congress, including industry interests, evidence and budget costs.

The result? Despite political division between Democrats and Republicans, members of both parties supported greater use of ‘evidence’ – information based on reliable data and produced by statistical methods – in development of health policy. Although 59 percent of respondents said that evidence should have “a lot of influence” on policy, only 11 percent said that evidence currently has “a lot of influence” on those decisions.

Purtle notes in the paper that U.S. Congress members may be held more accountable by encouraging efforts to disclose evidence behind policy decisions.

In a study published in July in the journal Psychiatric Services, Purtle and colleagues surveyed state legislators about adverse childhood experiences, such as physical or mental abuse, and how experiencing this trauma can influence behavioral health problems as an adult.

Despite clear evidence from the 1998 Adverse Childhood Experiences Study and subsequent research demonstrating that abuse, neglect, and witnessing violence during childhood all increase risk for behavioral health problems as an adult, just over half of those identifying as liberals and less than a third of their conservative colleagues said that witnessing domestic violence can be a risk factor. Additionally, men were far less informed than their female colleagues: female legislators were significantly more accurate at identifying these types of childhood experiences as risk factors than their male counterparts were.


Sometimes legislators get it right.

Vaccine-preventable disease (VPD) outbreaks are increasing in frequency in the United States, but legislation aimed at increasing childhood vaccination rates is also rising in places where those epidemics occurred, according to findings published this month in JAMA Pediatrics from Neal Goldstein, PhD, an assistant professor in Epidemiology & Biostatistics in the School of Public Health, Purtle, and colleagues.

Sometimes politicians get it right and sometimes they simply fall short. The more we understand about the motivations behind policies, the more trust can be restored in our elected officials.