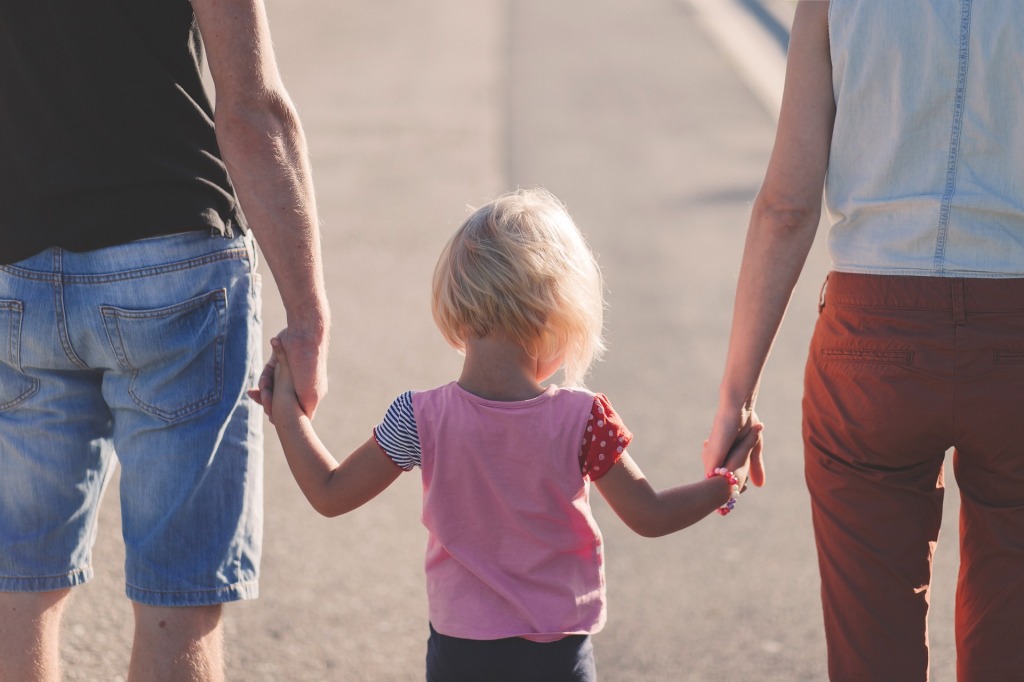 Adults who discovered they were adopted after the age of 3 – known as “late discovery adoptees” – suffer from greater emotional distress levels and overall lower life satisfaction than those informed at an earlier stage. A new study found the older a respondent was when he or she discovered their adoption status, actually increased their level of distress.

These findings, newly published in the Journal of Family Issues, contradict decades of previous recommendations as to when an adoption status should be disclosed – with past studies advising parents of a range of options from waiting until after childhood or to disclose the status between the ages of 4-13.

Researchers, led by Amanda Baden, PhD, of Montclair State University, and several authors, including Ebony White, PhD, assistant clinical professor in the College of Nursing and Health Professions, hope to provide a road map for when parents should disclose their children’s adoption status.

“I was approached by two independent researchers who wanted to collaborate on this study,” said Baden of the research process. “They were both late discovery adoptees and were part of a large community of other adoptees who learned of their adoptions as adults. They wanted to explore the impact of delayed disclosure on coping and on adoptees’ lives, so I am honored to be able to make this contribution to the community.”

“Most of my colleagues on this research are adoptees and I am not. As an outsider, I was shocked at the amount of secrecy that continues to persist in adoption,” said White. “As a counselor, the outcomes related to the mental and emotional health of late discovery adoptees from adolescence into adulthood are relevant and important to note when considering treatment as well as adoption practices.”

The research team hopes these latest findings will pave the way for further research and more uniform guidelines as to how to best disclose a child’s adoption status.

“One of the most interesting findings was that, if we don’t account for coping behaviors, those who experienced the most distress by delayed adoption disclosure were adolescents,” Baden explained. “However, when we accounted for the increased coping skills and options available to adults, we understood that distress actually increased as people got older. The participants shared in their narrative accounts that the betrayal they felt was a significant factor. Our findings really emphasize how secrecy and lies in adoption become corrosive to those involved.”

White, whose research focuses on advocacy and social justice within the African American community in the Counseling and Family Therapy department, agreed.