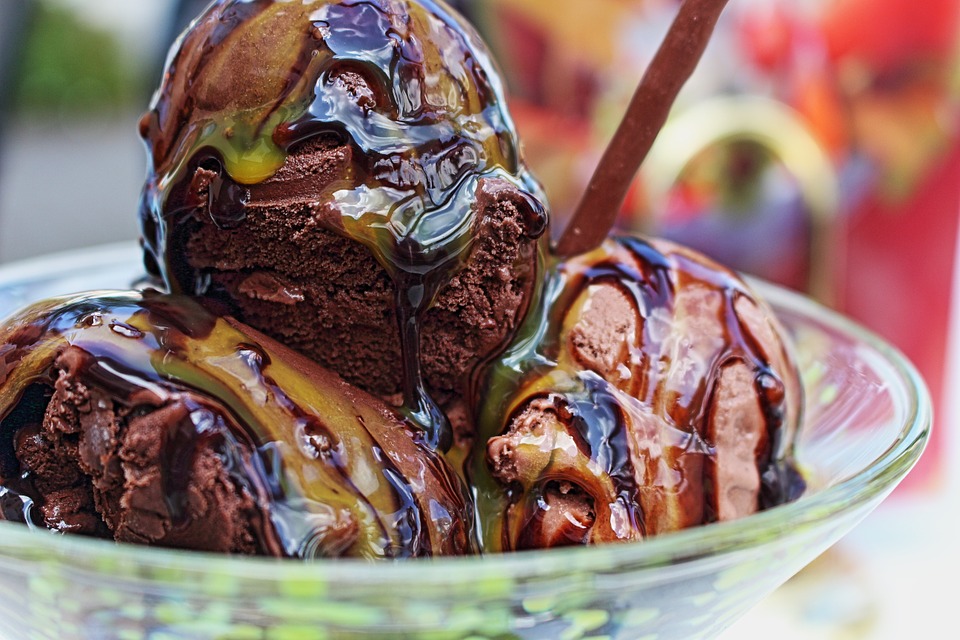 Here we are in the final days of January. How are your New Year’s resolutions holding up? Have you maintained the willpower to eat healthy and lose weight, or did you lose all control at the first thought of a brownie sundae? If the latter rings true for you, here’s some good news: it may not be not your fault. And, even better, there may be a practical solution. 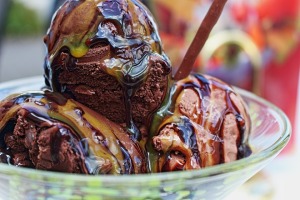 Experts believe that, for some people, delicious foods can provoke such a strong neurological response that sheer willpower may not be sufficient to resist eating those foods once they’re available, according to this month’s issue of Scientific American.

“For most of our history, the challenge for human beings was getting enough to eat to avoid starvation,” Drexel University eating and weight expert Michael Lowe, PhD, told the magazine, “but for many of us, the modern world has replaced that with a very different challenge: avoiding eating more than we need so we don’t gain weight.”

The term for these cravings for pleasurable foods in the absence of physiological hunger — “hedonic hunger” — was coined by Lowe in 2007. This strong psychological impulse is considered to be one of the primary factors in the soaring levels of obesity in the U.S.

Bet You Can’t Eat Just One! 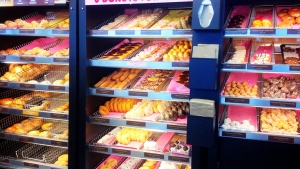 “Few of us sit around and think about our next serving of broccoli or slice of bread, but we may very well think about snack foods, desserts and foods that have some combination of high-fat, high-sugar, high-salt,” Lowe, a professor of psychology in Drexel’s College of Arts and Sciences, has said. “And in those cases we don’t need the calories, but we want the simple pleasure of eating those foods.”

And when we do break down and snack on a sleeve of Oreos or a bag of Doritos, we will eventually need more and more to satiate the pleasure demands — rather than the caloric demands — of our body, according to Lowe. In fact, recent research has consistently shown that high-fat, high-calorie foods can actually change the make-up of the brain in a way that compels some people to over-consume.

Back in 2012, Lowe’s colleagues observed this phenomenon through a series of neuroimaging studies that observed the brain both when it’s anticipating foods high in salt, sugar and fat and when the food is consumed. They found that the brain’s reward system “lit up” both before eating pleasurable food and after. Over time, however, the reward centers started to get more excited by the expectation of a delicious treat than by the actual consumption of the treat. In short, the brains of overeaters demand a lot more sugar and fat to reach the same threshold of pleasure as they once experienced with less food.

“It’s a vicious cycle,” Lowe told Scientific American. “The more delicious food you eat, the harder it is to resist. But the actual hit, the reward you get from the food, diminishes, so you want to eat more to get the same reward — but when you do that, you further reduce the value of the food and further strengthen the power of cues that signal the food.”

In this way, Lowe believes that certain foods, for some people, can become addictive in a way that parallels what drugs, alcohol or gambling can do to others. Several years ago, in order to help assess the power that food has over an individual, Lowe and his team developed the Power of Food Scale to better understand the predisposition that may make some people more susceptible to food-related temptations and to losing control over their eating. The self-assessment was featured on The Dr. Oz Show.

So what does this mean for the struggle between you and a brownie sundae?

Rather than teaching people to improve their self-control, Lowe believes the solution to resisting the urge to overindulge lies in focusing on your personal food environment.

According to Lowe, “Our environment is absolutely filled with highly pleasurable foods that are also high in calories, high in fat, relatively cheap.”

And, while snacking for pleasure is normal, Lowe believes that the constant onslaught of societal cues telling us to consume and the perpetual availability of tempting foods has made it easier than ever to satisfy those cravings — for a lot of people, much too often.

“If a lot of the problem that overweight people face is exposure to too much delicious food in growing portions, that has big treatment implications,” he previously told The New Yorker.

Lowe argues that we need to “reengineer” the parts of our food environment that we have some direct control over. Many of the foods in our homes, cars and workplaces can be modified in ways that retain enjoyment while doing less caloric damage to our waistlines. Relevant dimensions that Lowe’s program — called Nutritrol — focuses on include availability of craved foods, energy density of foods, portion size and protein and fiber intake.

Making small changes in your living and working environment can significantly alter the eating patterns that have become ingrained in your routine, according to Lowe. So maybe 2016 will be the year you finally keep that New Year’s resolution.