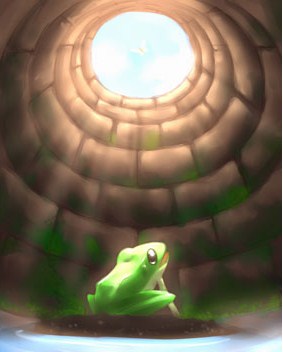 Strategic initiatives fail far more often than they succeed despite the massive amount of resources organizations devote to the development and execution of these strategies, according to Vadake (V.K.) Narayanan, professor and director of the Center for Research Excellence at Drexel University’s LeBow College of Business, and Liam Fahey, executive director of the Leadership Forum Inc. The two co-authored the article “Seven Management Follies that Threaten Strategic Success” that was recently published in the Journal Strategy & Leadership.

In the article, the authors claim, all too often, people blame strategy failures on common factors such as failing to listen to customers, not paying attention to the expected economic returns relative to investment, not building quality into the product, neglecting the people side of business and poor implementation. But they believe that actually a set of common errors committed by leaders and managers throughout the strategy process is what leads to critical failures.

Based on what they have observed in practice, the authors highlight seven follies that threaten strategy success:

The good news is that the analysis and thinking errors that are represented in these seven follies are correctable, according to the authors, but managers be warned:

“They are correctable only if those involved recognize the follies, understand the personal and organizational factors that give rise to them and them commit the time and energy to nip each folly in the bud.”

The seven mistakes managers should avoid were also included in the latest edition of Market Street, a magazine published by Drexel’s LeBow College of Business.