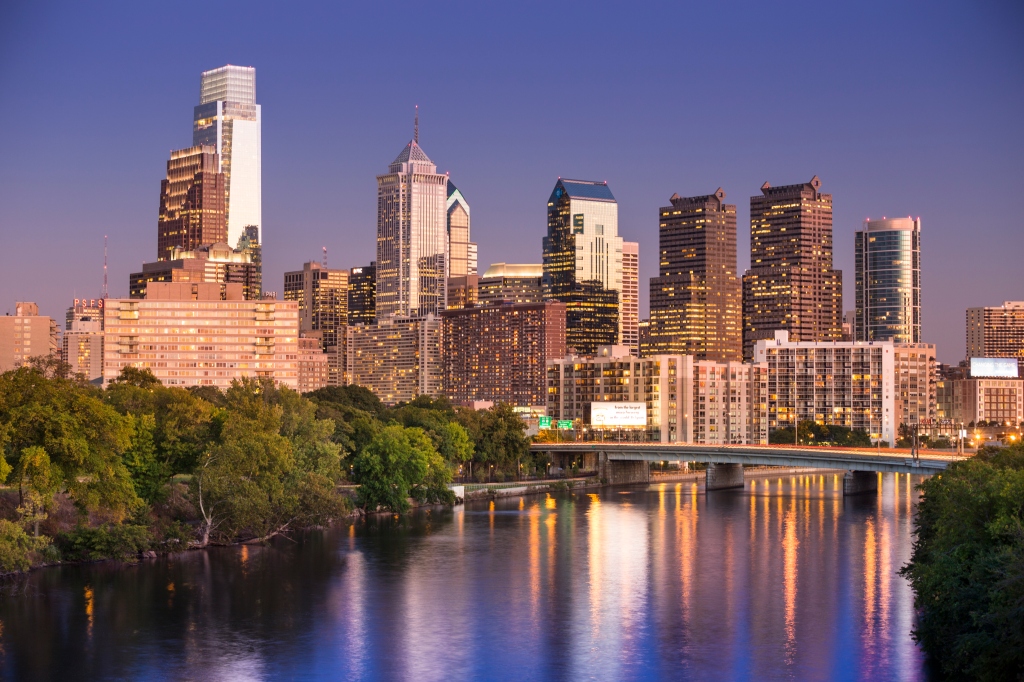 Written by Drexel University President John Fry, this opinion piece focuses on how Philadelphia has emerged as a hotbed for entrepreneurship and innovation and the role universities play in creating this environment. Fry also makes the case that during the pandemic, it’s as important as ever for universities to continue to foster entrepreneurial innovation.

Remember your parents’ warning that the world would judge you by the company you kept? Well, by that yardstick, Philadelphia’s entrepreneurial innovators should have few worries.

This unofficial club was designated over the summer as being the world’s top 10 “emerging ecosystems” for startups in a report from Startup Genome. The organization is an advisor to more than 100 public and private agencies across five continents and 38 countries committed to accelerating the success of their startup ecosystems.  Philadelphia ranked top in the United States, just ahead of Raleigh/Durham. Our region scored highly on a range of factors, including access to talent and capital, performance and market reach.

Wonder what the reaction to that would be from top executives at a well-known global commerce giant who passed up our region in their quest for a new headquarters?

For those familiar with the region’s startup economy, we aren’t surprised by Philadelphia finally being discovered as an up-and-coming startup hotbed. Our colleges and universities produce more than 90,000 graduates every year, ahead of Boston, Austin, the District of Columbia and Seattle. And those graduates help fuel a region that boasts the seventh largest job market in the country — with 25 percent of new jobs generated in tech.

Another recent report, from the George W. Bush Institute and Opus Faveo Innovation Development, also measured the impact universities and research institutions have the economy and society on the basis of their innovation. Two Philadelphia universities earned top rankings, with the University of Pennsylvania in the upper tier overall and Drexel ranking first among the top mid-sized research universities

The report declared that, “Major research institutions are at the center of efforts to understand and combat COVID-19. Now more than ever, institutions that build competitive research operations around life science, biotechnology, and other vital STEM fields are an essential driver of America’s economic growth and pandemic recovery.”

The Startup Genome report described its emerging ecosystems as those “gaining relevance and impacting economies in a meaningful way,” adding that, “startups have become a top growth engine of the economy and policymakers are putting more energy and focus into the development of their startup ecosystems”.

How do universities fit into the picture? First, our institutions are the engines that develop a huge part of this talent base. Second, universities serve a role in amplifying innovation and entrepreneurship — through providing homes for startups, capital, infrastructure, networking and developing relationships. Third, there’s our role in research and development activities. As the Bush Institute notes, “Universities play an important role in fostering innovation in communities across the country, and that innovation drives economic growth and rising levels of prosperity.”

Clearly, Philadelphia has the talent base to be a premier innovation hub, whether that’s tech, life sciences or other STEM-related areas, as demonstrated by Startup Genome and the Bush Institute reviews. Of course, we have to keep pushing to connect these assets, as recommended in the groundbreaking 2017 Brookings Institution “Connect to Compete” study of the University City-Center City innovation district. And making the connection to capital for everyone is an even higher priority, particularly by cultivating Black- and woman-owned businesses in the community.

Fostering entrepreneurial innovation is that much more important amid the pandemic, because entrepreneurship has been shown to help spur economic recovery. And we can be certain now that the raw material of tech talent exists, in abundance, to make it worth our while.