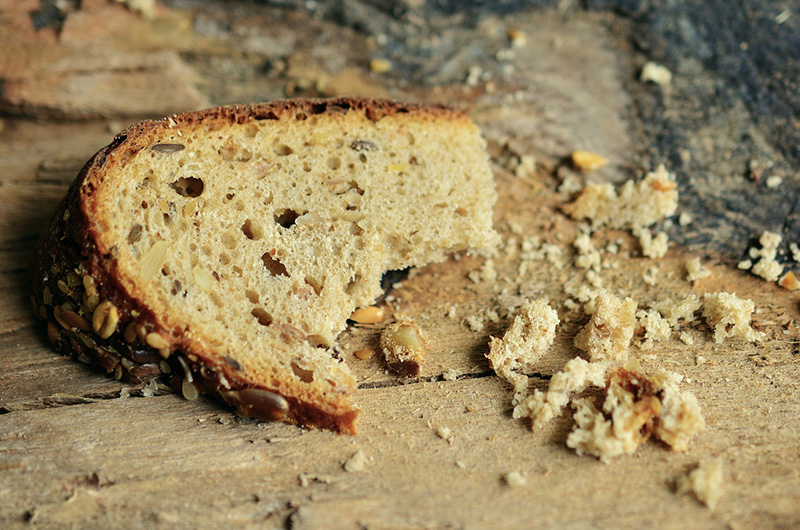 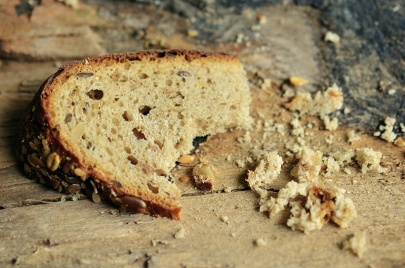 A new data brief released by the Urban Health Collaborative found that almost a quarter of Philadelphians who are obese reported skipping or downsizing a meal because they could not afford it.

Philadelphia has the highest level of poverty of any of the United States’ biggest cities, and this report sought to explore the way the country’s obesity epidemic intertwines with widespread food insecurity in the city.

Jana Hirsch, PhD, an assistant research professor in the Dornsife School of Public Health, which houses the Urban Health Collaborative, led the compilation of the report, which also involved Amy Auchincloss, PhD, an associate professor in the school. It explored the characteristics of those who are obese and “cutting meals” in the city.

Hirsch, an expert in how our social and neighborhood environments affect health, answered questions about some of the most intriguing data they found.

Why is it so important to look at those who are obese when studying patterns in meal cutting?

Often people think of food insecurity and obesity as contradictory, but they can be dual symptoms of an unsupportive food environment, poverty and more. 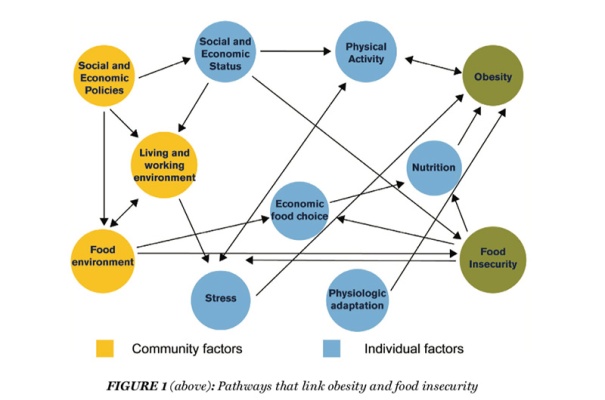 We illustrated (in the diagram above) how complicated these relationships can be. It’s important for those who are working with obesity to consider and address food insecurity, which can manifest in the cutting of meals.

When looking at Philadelphia specifically, what did you find when you mapped this out over the different neighborhoods?

Unsurprisingly, the highest percentages of those who are obese and those reporting cutting meals are in similar places to where obesity and meal-cutting are highest on their own. There was a lot of overlap.

What did you find when you looked at obesity and meal-cutting over time?

As with location, the percent of people reporting both obesity and cutting meals has increased as each — obesity and meal-cutting — have increased independently.

Do you have concerns about how the things that play into this relationship might affect the next generation?

Children are impacted by being in households burdened by both obesity and cutting meals. Of those who were obese and reported cutting a meal, 44 percent had at least one child.

It is important that these households are provided with access to healthy, affordable foods. The Women, Infants and Children (WIC) subsidy provides specific healthful foods, such as fruits and vegetables, to reduce the impact of food insecurity on development and growth as well as obesity.

More needs to be done, though, as only 11 percent of those who were obese and cut meals reported getting this subsidy.

How much of a factor do you think environment is in these issues?

As with all things, the contexts in which we live shapes the opportunities and challenges we may face.

In this way, understanding where there is a high percentage of people who are cutting meals and reporting obesity may help us to identify potential barriers or challenges and ultimately help address them.