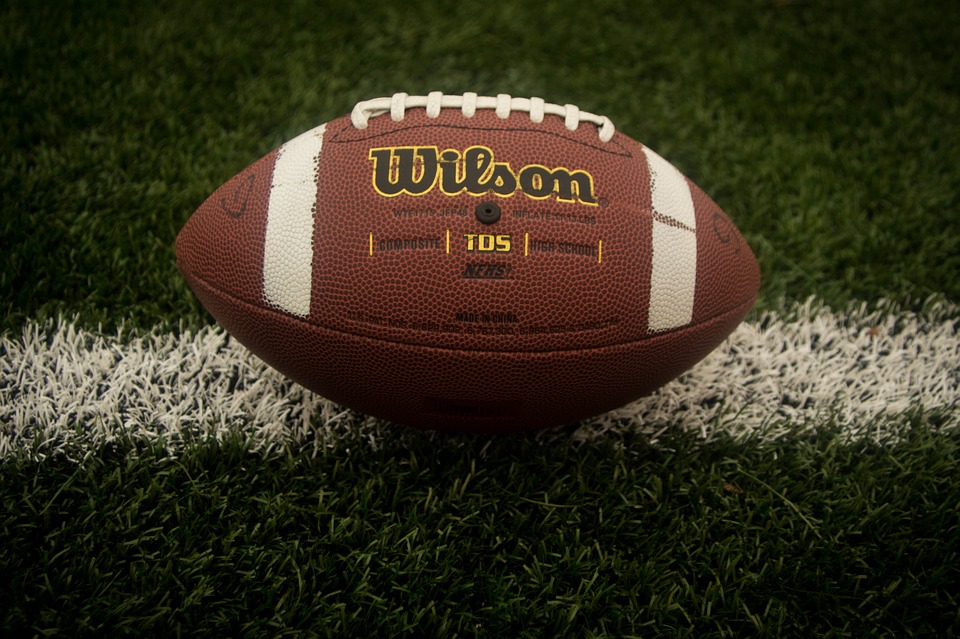 Fueled by football revenue, schools in the Power 5 conferences (Pac-12, Big Ten, Atlantic Coast Conference, Southeastern Conference and the Big 12) are turning what seems like a blind eye to budgeting. As expenses exceed hundreds of millions of dollars,  the schools are counting on revenue from their athletics programs, the bulk of which comes from football television contracts. But as the media landscape shifts away from cable to streaming content, schools outside of the Power 5 may fall victim to a decrease in demand for cable sports programming, says Karen Weaver, EdD, an associate clinical professor in Drexel’s Center for Hospitality and Sport Management. Weaver recently presented her research in this area to the Knight Commission on College Athletics.

According to Weaver, the depleted revenue stream will force some colleges athletics programs to turn back towards their multimedia rights holders for more cash.

“Unfortunately for these schools, the value of these rights declines without media exposure. It’s a Catch 22,” she said. “The best schools will receive the cable television deals that pay off, while the others won’t be offered guaranteed television contracts, as new generations of sports fans consume sports on digital platforms that haven’t fully realized their monetization potential.”

While cable companies are willing to pay for sports broadcasting rights, there is a steady decline of individuals intending to put cable in their homes. This negatively affects the revenue of the companies and forces them to make decisions about what sports they spend money on.

“It is inevitable that top-tier games from the Power 5 conferences will be watched, but teams outside of the Power 5, in the next level of Division I — teams in the Football Championship Subdivision — and Division II and III programs will suffer without new strategies to monetize their sports in the changing media landscape,” she said.

Next-tier conferences, such as the Mountain West, Conference USA, the Sun Belt and others, are already feeling the loss of nearly 70 percent of their media revenues when renegotiating their new contracts. While today there are revenues coming into those conferences through the College Football National Championships, those revenues are also based on old demographics and viewing habits. The College Football Playoff set-up throws a token amount of money to these non-Power 5 conferences (about $99m, compared to $326m for just the Power 5 conferences). If the media contracts for the CFP are re-negotiated (likely, because of declining viewership/ad rates), the non-Power 5 schools will feel it first. For example, in July 2016, the Conference USA schools were told, effective immediately, their media revenues would reduce from $1.2m to $250K.

“Schools that are not in the Power 5 conferences are going to have to get creative in their use of digital media — using the talents of their digital media teams and students on their campuses to create content that can reverberate around social media,” Weaver said. “Just like getting a football game broadcasted, the right social promotion, at just the right moment, can have tremendous promotional value to teams and universities. But here is the problem — there is very little cash in these deals.”

Colleges and universities have traditionally counted on media revenues to bring their athletics budgets into balance. While those revenues are exploding at the highest level, they are heading in reverse for everyone else. Non-Power 5 football is not high-demand content, so cable companies are no longer investing as much to pay for broadcast rights — if they’re carrying the games at all.

“University leaders need to think ahead when it comes to budget planning. That media contract that has grown every year may now disappear — completely,” Weaver said.

One other consideration is that long-term media contracts have often been used to justify borrowing for big ticket items like building new arenas, long-term coaching contracts or buying out one coaching staff in order to hire another.

Football programs like Temple University’s, that are chasing the dream of remaining relevant, put their finances behind a new multi-million-dollar stadium at the expense of the university’s overall budget structure. Universities are providing millions of dollars for football and basketball budgets, but continue to ask for and receive student fees to contribute to their costs.

“I suspect the bond rating agencies will begin to look more carefully at the collateral that athletics departments and universities provide to take on more debt,” Weaver said. “If the ratings agencies are paying attention to the micro-economy in their own home, perhaps they have already had the cord-cutting discussion.”

After all, when was the last time your kids sat and watched an entire college football game with you?

Those programs that depend on trickle down dollars from football revenues, or do not have a football team are going to need to address changes in media consumption. This includes including men’s basketball, according to Weaver.

“The public is less willing to pay to watch lower-level matchups between unranked teams,” she said. “With cable on the decline, schools will need to turn their attentions to the gaining value of streaming and what the advertising for these mediums will look like. Without a method to replace trickle down dollars from television contracts, debts can and will affect the stability of a majority of schools.”

A former Division I and III National Championship head coach and director of athletics, Weaver joined Drexel’s department of sport management in 2012. Her research interests include college sports media and finance, broadcast television media rights and rights holders, governance issues and social media and marketing. She has written numerous articles on the impact media rights are having on college sports. Additionally, Weaver serves as a consultant to the Knight Commission for Intercollegiate Athletics, which ensures that intercollegiate athletics programs operate within the educational mission of their colleges and universities.