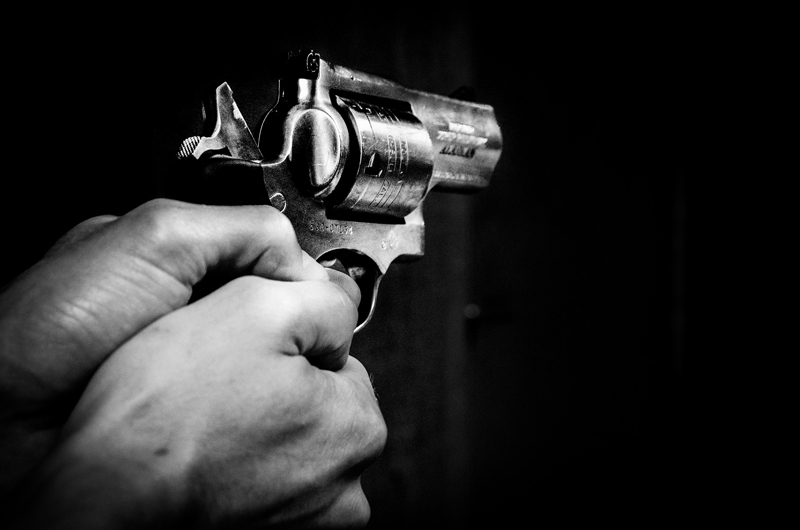 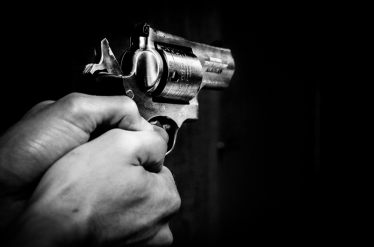 Is the national focus on mass shootings minimizing the effects of exposure to gun violence in urban communities of color, where it’s most pervasive?

Amy Carroll-Scott, PhD, assistant professor in the Dornsife School of Public Health, recently co-authored a study published in the American Journal of Public Health that focused on the results of a survey on neighborhood-level exposures to violence. The survey is conducted every three years by the Community Alliance for Research and Engagement (co-housed at Yale School of Public Health and Southern Connecticut State University, directed by lead author Alycia Santilli).

They hope their study of urban violence adds to the call for a public health approach to prevention of gun violence that includes policies and strategies addressing both mass shootings and urban violence.

Looking at six of the most disadvantaged neighborhoods in New Haven, Connecticut, the study didn’t just look at police reports of violent crime incidents, but attempted to gauge levels of exposure to violence experienced by residents there.

How can such widespread violence in these communities be stopped? And how can we turn our fixation on mass shootings into action that addresses the diverse manifestations of our national epidemic of gun violence? Carroll-Scott explained that and more here.

Research on community violence typically relies on available data, and crime incidents are a great source of existing data since it is collected in a consistent way throughout the country. However, it only reflects violence captured by the police in a crime report, and, thus, does not represent the entirety of the violence that occurs in a community. This is particularly true in communities where distrust of police means less reporting.

Our community partners in this triennial neighborhood health study were concerned about community-wide trauma, so our goal in the 2015 survey was to include questions intended to examine the prevalence of exposure to violence. This gives us a much better picture of the experience of violence in these areas, showing its ripple effects through communities. And our next step — an analysis I am conducting now — is looking at whether exposure to violence is related to other mental and physical health measures in our survey and whether social or economic factors of a neighborhood affect them.

I don’t think it is ever detrimental to express concern about a public health issue and to mobilize to explore potential causes and solutions.

Mass shootings are indeed a societal crisis. Yet the reaction in poor, urban communities of color is that the general public and our leaders never voiced the same concern for the violence occurring in their communities. Our research provides more evidence that the higher rates of exposure in such communities means its residents are dealing with much more untreated trauma and its effects.

My co-authors and I thus focused our commentary on reminding us that we can do more if we see gun violence as one epidemic with diverse manifestations and work together to fight for the funding and the will needed to execute a public health approach to gun violence.

If not, we run the risk of further marginalizing urban communities of color experiencing a disproportionate burden of exposure to violence. Instead, the national concern about mass shootings should create empathy for communities already living with this fear and a desire to learn from the case studies of successful solutions from these communities.

The Congressional restrictions essentially stopped all gun violence research since 1996, when the Dickey Amendment was passed, prohibiting the CDC from funding research on gun violence. This has meant a lack of critical research on understanding the causes, consequences, and promising solutions to gun violence.

As the 2013 Institute of Medicine consensus paper on firearm-related violence laid out — to which Dornsife School of Public Health professor John Rich contributed —we need to research the characteristics of gun violence across diverse communities in the U.S. That includes risk factors and protective factors in these community contexts, along with which interventions are successfully addressing patterns of gun violence. Then we can build on these protective factors.

Private foundations have stepped in to supplement research that would have been funded by the CDC and other federal agencies. But more funding, in concert with careful national surveillance, is needed.

I believe we possess the tools to address gun violence in our lifetimes: We just have to find the collective will.

I think properly funding and executing a public health approach to the problem on a national level — focusing on prevention, using scientific methodology to identify risk and patterns, and multidisciplinary collaboration to address the problem within each community’s context — is the biggest step we can take toward this goal.

Where possible, we need to reach out to potential opponents and work out solutions that allow second amendment rights while ensuring communities are free from unsafe firearms in the hands of dangerous individuals. If we can successfully treat every community experiencing a burden of violence as a different experiment in testing out solutions, and a potential best practice to be shared, we can ensure that all manifestations of these epidemics are given equal attention and priority.