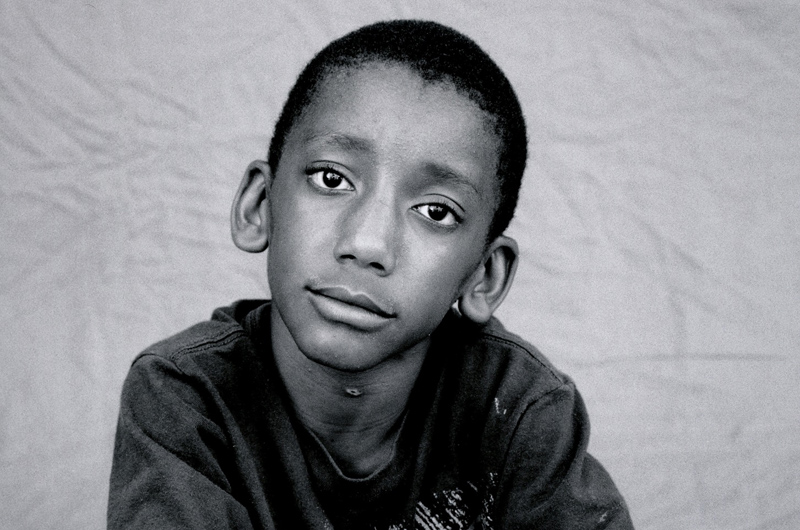 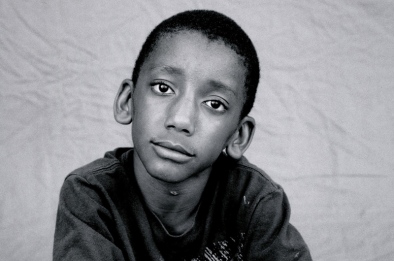 In a brief he wrote this fall for the Robert Wood Johnson Foundation, Drexel University’s John Rich related the story of Andre, a black 19-year-old who, while walking home from work, was shot by an unknown assailant trying to rob him of his necklace.

As Andre lay bleeding out on the pavement, a police officer insisted that Andre must know the name of his attacker. He also told him, “Don’t do nothing stupid, like die.”

This story, related by Rich, MD, a professor in the Dornsife School of Public Health and director of the Center for Nonviolence and Social Justice, illustrates a disturbing trend in how many people look at violence experienced by boys and young men of color: That the victims are at fault.

“It’s a huge problem,” Rich said. “It’s somewhat akin to asking a woman who was sexually assaulted, ‘What were you wearing?’ or ‘Why were you out at that time of night?’ That is blaming the victim. In the same way, people are saying to these young men, ‘You live in that neighborhood, you should know what you can and can’t do.’”

As a part of the Robert Wood Johnson’s “Forward Promise” webinar series, Rich will discuss such issues when he talks about the violence experienced by boys and young men of color and the effects that it has on public health.

His episode will air from 3–4 p.m., Monday, Dec. 12, and those interested can register to watch here.

“I’m really going to be discussing how we focus on decreasing violence and, more than that, focusing on healing from it,” Rich explained.

Nonfatal violence was also experienced at a higher rate for males of color, with black males in the 10–25 age range three times as likely to be injured than white males, and Hispanic males 1.5 times as likely.

All of this violence can lead to significant trauma-related issues. With young men so often caught in cycles of violence, they often develop trauma-related illnesses, the most recognizable being post-traumatic stress disorder (PTSD).

Healing Hurt People, a trauma-informed, hospital-based violence intervention program founded by the Ted Corbin, MD, an associate professor of Emergency Medicine at the Drexel University College of Medicine, that operates in all Level I trauma centers in Philadelphia, found that 75 percent of its clients had diagnosable PTSD.

However, PTSD’s name, itself, specifically implies a “post” — an after. For many boys and young men living in difficult neighborhoods, there is no “after,” as violence is a constant.

A new designation like “sustained traumatic stress reaction” (STSR) would also be helpful since some people don’t quite meet the clinical definition of PTSD, but obviously are suffering from symptoms related to trauma.

“Now, PTSD is, ‘You have it or you don’t.’ So if you don’t hit the threshold, we’ll pretend you don’t have it and you won’t get treatment,” Rich said. “What we’re saying with STSR is, what if you’re just twitchy and jumpy and live in a really dangerous neighborhood where you can’t sleep at night? That could have a real impact on your health.”

That’s where the public health concerns come in for the constant violence faced by these boys and young men of color. Research shows that when young people experience adversity — including such traumatic events as violence — before they turn 18, it’s a very good predictor of chronic health conditions such as heart disease, obesity, diabetes, cancer, and depression.

“Childhood adversity might be the major public health issue of our time,” Rich said.

With that in mind, Rich believes that more needs to be done to prevent boys and young men of color from experiencing traumatic events and stressors.

“That means childcare providers, pediatricians, educators, and others need to keep in mind how we protect kids from these traumas,” Rich said.

Overall, Rich feels there needs to be a collective “mindset shift” when it comes to victims of violence in communities with high levels of trauma. It’s something he’ll stress on his hour of the webinar series this month.

“We shouldn’t be asking what is wrong with these people, but what happened to them,” Rich said. “It’s about what can we do to help them heal and understand how trauma may have shaped their experience that led to this.”

Those interested in watching Rich’s webinar can register to watch it here.