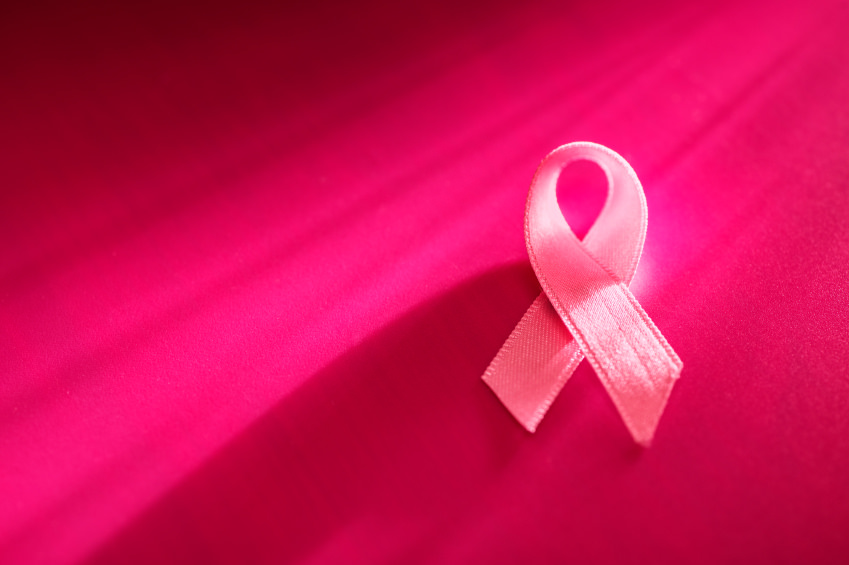 Undergoing a mastectomy can feel like a “personal attack” on a patient’s womanhood, says Amanda Woodworth, MD, director of the Breast Health and Wellness Center at Drexel University College of Medicine.

But thanks to recent advancements in breast surgery, doctors can now offer patients better options that can save lives and preserve their bodies.

Nipple-sparing mastectomy is a type of breast removal that maintains the nipple and surrounding skin. It has been shown to be as effective in preventing breast cancer in high-risk women as more invasive surgeries, according to an April 2016 study. The procedure became better known after Angelina Jolie received a bi-lateral nipple-sparing preventive mastectomy three years ago.

However, while the procedure can give women superior cosmetic results, it is also more complex than a traditional mastectomy and requires an experienced surgeon.

What is a nipple-sparing mastectomy?
It is a newer procedure that involves removal of the breast tissue while leaving the nipple-areolar complex in place. It can be used in both treatment and prevention. When used in the treatment of breast cancer, the nipple cannot be involved in the cancer. If it is, it needs to be removed.

The evolution of breast surgery is fascinating. Years ago, radical mastectomy was the only treatment for breast cancer. This meant removal of the breast, underlying muscle, all of the overlying skin and nipple-areolar complex. The defect had a skin graft placed over it, and the cosmesis was horrible. Slowly, we progressed to leaving the muscle, and we found that the risk of recurrence did not increase, nor did survival decrease. Then, we started to leave the skin for reconstruction in a skin-sparing mastectomy. The nipple-areolar complex was seen as a part of the underlying breast for a long time. More recently, in good candidates, the nipple-areolar complex can be spared. Again, we have seen no increase in recurrence, nor decrease in survival.

It is a technically more challenging surgery, as the entire breast tissue needs to be removed through one incision, while sparing the blood supply to the nipple-areolar complex.

Is the surgery covered by insurance?
Insurance companies do not reimburse more for nipple-sparing mastectomies. For most surgeons, this doesn’t make sense. This is a harder surgery that takes longer and does not pay any more. However, it gives some of the best mastectomy reconstruction results that I have seen, which is why I do this surgery. The scars are typically hidden, and it gives a much more cosmetically appealing reconstruction.

What are the advantages and risks of this type of surgery?
The advantages are both cosmetic and psychological. It does give a very cosmetically appealing reconstruction. Psychologically, it looks more like the patient. Many women report continuing to still feel “whole,” which is a problem after traditional mastectomies.

The risks are the same as for a regular mastectomy. The only additional risk is possible wound issues if there is not a great blood supply to the nipple. If this happens, it usually entails only some scabbing.

When should women seek a second opinion about their breast cancer treatment and prevention options?
I feel that every woman should consider a second opinion. I always think that there is a breast surgeon for everybody, but the most important thing is feeling comfortable with the surgeon. The relationship that develops between a breast cancer patient and her surgeon is unlike any other, and it needs to be taken seriously. But, beyond just liking their surgeon, the patient should make sure that they are being offered all their available options. If not, definitely seek another opinion.

How should a woman choose a mastectomy surgeon?
It is important to first find a surgeon that you can have a relationship with. Typically, a breast cancer survivor will follow up with their surgeon every six months for the first three years, then annually for at least five years. Next, make sure that your surgeon gives you all the options and explains to you what you are and are not a candidate for. If the surgeon does not offer you a type of surgery because they don’t do it, you should find someone who does, so that you have heard all of the options.

What is the most important thing you tell your patients who choose to undergo any type of mastectomy?
Women have told me that breast cancer feels like a very personal attack on their womanhood. When women undergo a mastectomy, there is a recovery that extends well beyond the post-operative period. There is the mental and emotional recovery that lasts for years, and many women never fully recover, nor allow themselves to. When you undergo a mastectomy, you are saying goodbye to something significant, and it is okay to feel a loss. I highly recommend to allow for help and support from your family, friends and especially support groups.