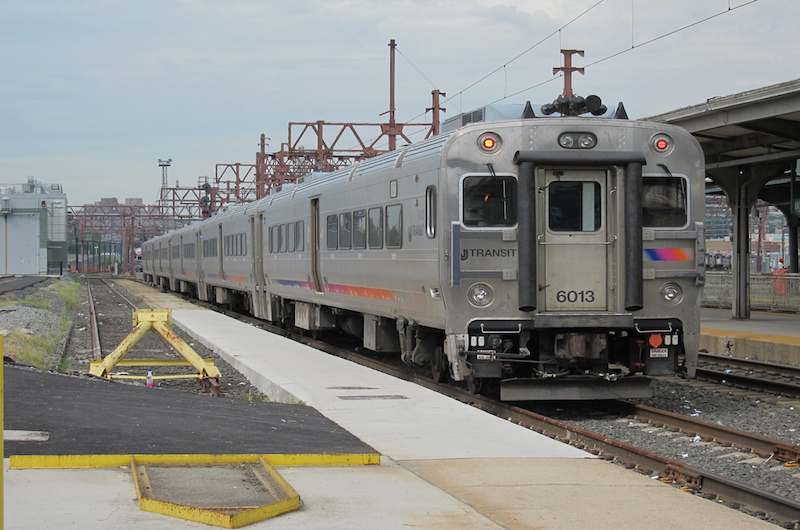 The engineer of the New Jersey Transit train that crashed at Hoboken Terminal last week, killing one woman and injuring more than 100 people, told federal investigators that he was going only 10 mph as he approached the station, but does not remember the accident.

Is it possible that he could remember the moments leading up to the fatal crash but have no recollection of the collision? If so, could his memories eventually return?

Mary Spiers, PhD, an associate professor in Drexel University’s College of Arts and Sciences, is a clinical psychologist who specializes in neuropsychology and memory problems. She answered five questions about the engineer’s symptoms and the delicacy of remembrance.

Why do people lose their memories after traumatic accidents?
If someone has a concussion or another head injury, then the brain is shaken up a bit. It can be in shock and may even have microscopic bruising or tearing of neurons. The person may experience post-traumatic amnesia, which is a state of temporary confusion that occurs immediately following a brain injury, when his or her consciousness is clouded. And with any head injury, memories are particularly vulnerable. It’s not uncommon for people to not remember the accident and a period of time just before and after. The hippocampus gets disrupted, so if memories have not already moved into long-term storage, then they can be lost forever.

How long can post-traumatic amnesia last?
The confusion can last for 10 minutes, an hour or even a few days.

Is it possible that the NJ Transit engineer will eventually remember what happened during the crash?
It’s likely that he’ll never remember the accident if he indeed suffered from a concussion or another head injury. If the brain was shaken up, then the memories were never consolidated and may never come back.

There is also the question of, how much memory did he lose? It’s not uncommon to have so-called ‘islands of memory.’ If you’re in a car accident for instance, you might remember having breakfast and getting in your car, but not remember driving to work. That’s why, several days after the injury, it’s important that a neuropsychologist continues to ask about the last thing he remembers before and the first thing he remembers after the accident, to see if he can start remembering closer to the accident. It’s important for a professional to assess his memory recovery and to see if it follows a pattern one might expect, especially if there is a question that the person might be faking memory loss. However, it’s not expected that the accident itself will be remembered.

When investigating accidents like this one, how can investigators interview subjects who may hold critical information but have suffered from head injuries?
There are more and more emergency personnel who have protocols in place if they think a person has had a concussion or head injury. They may ask, “What’s the last thing you remember before the accident and the first thing you remember after the accident?” and then continue to ask that periodically. In a case as important as this train crash, they may want to test the train engineer more than one time during the day to see if he’s recovering quickly or slowly. A clinical neuropsychologist could perform a complete memory examination to see if there are other cognitive parts of the brain that have been disrupted, besides memory.

Is there anything unusual about the train engineer’s story to investigators?
He says he remembers approaching the station at only 10 mph, which was only minutes or seconds before the crash. But it’s a little bit curious, because other people said he was going faster. What’s possible is, if this is a trip he took everyday, he could be substituting the day of the accident with an older memory, when he was usually going 10 mph. Some people would say he’s lying, but it could just be that he’s misremembering. We tend to fill in memories with the usual pattern if we’re not sure of what happened.