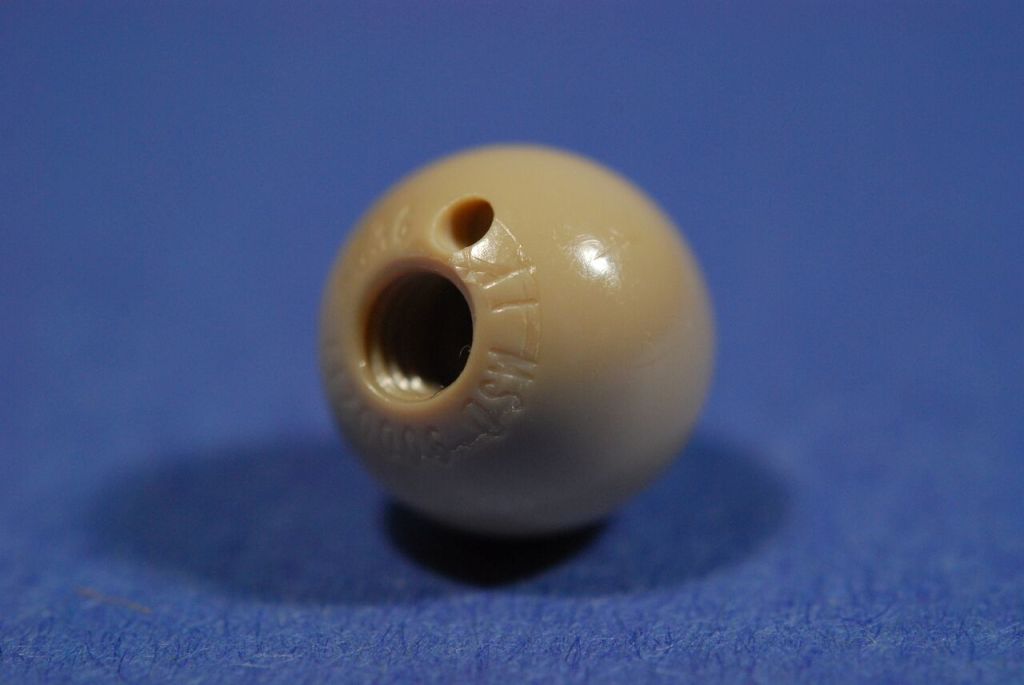 Like coroners investigating a suspicious death, the biomedical engineers at Drexel’s Implant Research Center carefully pour over each palm-sized ball, cylinder and screw that is delivered to 3401 Market Street. Their job is to figure out just what went wrong with these orthopedic, spine and cardiovascular implants — objects, some still covered in blood, that once resided inside human bodies.

The center currently holds more than 6,500 implants donated from 15 hospitals from Pennsylvania, Ohio, New Jersey, Nevada, Texas, Kentucky, Maryland and Tennessee. Each implant is accompanied by its own case file, which includes the patient’s demographics, why the device was removed and X-ray images.

Some implant failures are due to patients’ health and others are surgery-related, while many of the devices simply were not built to endure.

“We want to capture why implants don’t last as long as they could in some patients,” said Steven Kurtz, PhD, the center director and research professor in the School of Biomedical Engineering, Science and Health Systems.

Drexel’s is one of the only standalone retrieval programs in the country, meaning it receives implants from multiple health systems instead of just one. That’s important, Kurtz says, because it allows his team to study the “full landscape” of implants.

“The reason it’s an advantage to have so many hospitals involved is because each hospital tends to have its favorite brand of implant,” Kurtz said. “And these hospitals send us every implant for every reason that they were removed, rather than reasons biased by what the surgeon has an interest in inspecting.”

One of the biggest concerns related to implants is metal release resulting from taper fretting and corrosion, which can threaten the longevity of the implant. The Implant Research Center engineers are interested to find out why these devices corrode. By testing the implants they retrieve, they can figure out which types of additives or materials may slow wear and tear.

Infection is another serious complication of implantable medical devices. Currently, the researchers are looking at the optimal ways to reduce or eliminate bacteria on the surfaces of spinal and orthopedic devices.

While implants were once used primarily in elderly patients and only needed to last for up to 20 years, that demographic is now changing.

“People are living longer and want to stay active for more years, which means younger people are receiving implants that may need to last for multiple decades,” said Daniel MacDonald, the center’s laboratory manager and a PhD candidate in the School of Biomedical Engineering, Science and Health Systems. “We want to be able to improve the design for the next generation of patients.”

Here’s a look at some devices the Implant Research Center has received: