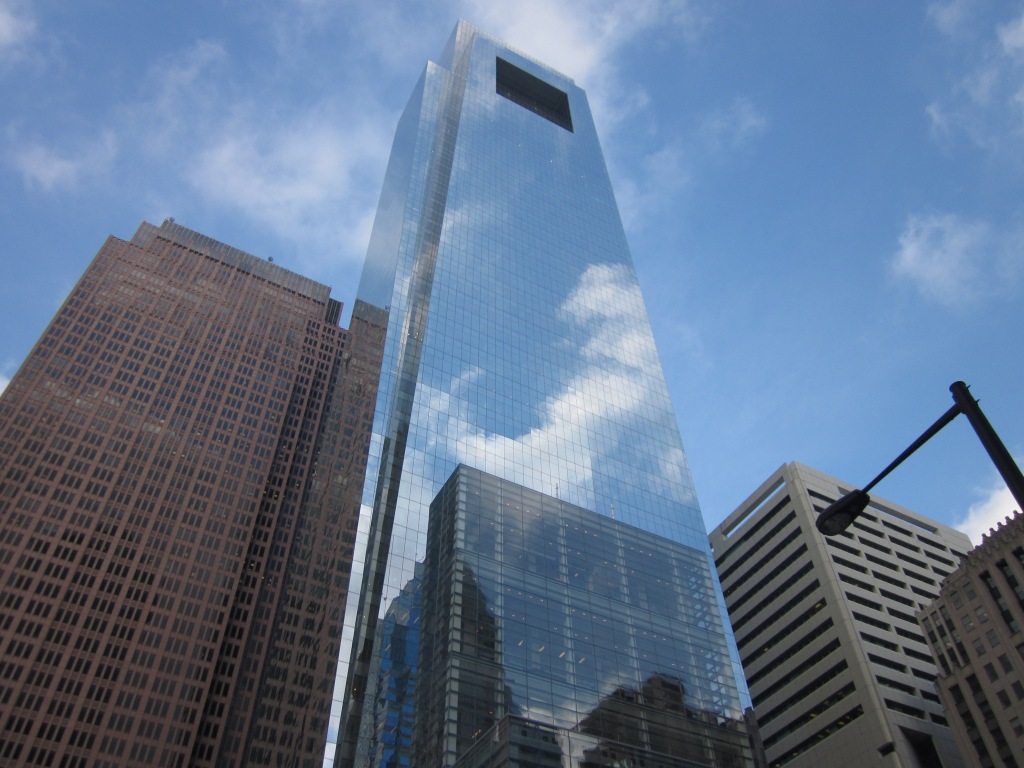 Comcast formally withdrew from its pending $45 billion merger with Time Warner Cable on April 24 after the two companies failed to convince regulators the deal would be good for consumers. 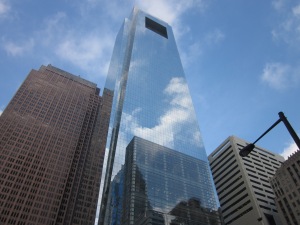 “Scrapping the merger at this point makes sense for Comcast,” said Drexel University’s Daniel Korschun, PhD, an assistant professor of marketing at Drexel University’s LeBow College of Business and a fellow of both the Center for Corporate Reputation Management and the Center for Corporate Governance at LeBow. “They obviously don’t want to get involved in a long legal battle with considerable resistance from regulators. There are important considerations there, but it’s easy to overlook how important the reputation angle is for this decision.”

So what can Comcast gain from calling off the deal?

“Comcast has a reputation as a dominant player in an oligopolistic industry,” said Korschun. “The last thing Comcast wants is a protracted court battle that feeds a narrative of the company becoming too powerful. A court battle would likely result in the media presenting a daily blow-by-blow pitting Comcast against government regulators claiming that it is trying to stifle competition. That could be quite harmful to customer sentiment, just at a time when the company is making progress on its customer service. By dropping the merger, they can concentrate on competing in other ways that play more to their strengths.”

Members of the news media who are interested in speaking with Daniel Korschun, should contact Niki Gianakaris, director of Media Relations, University Communications, 215.895.6741 or ngianakaris@drexel.edu