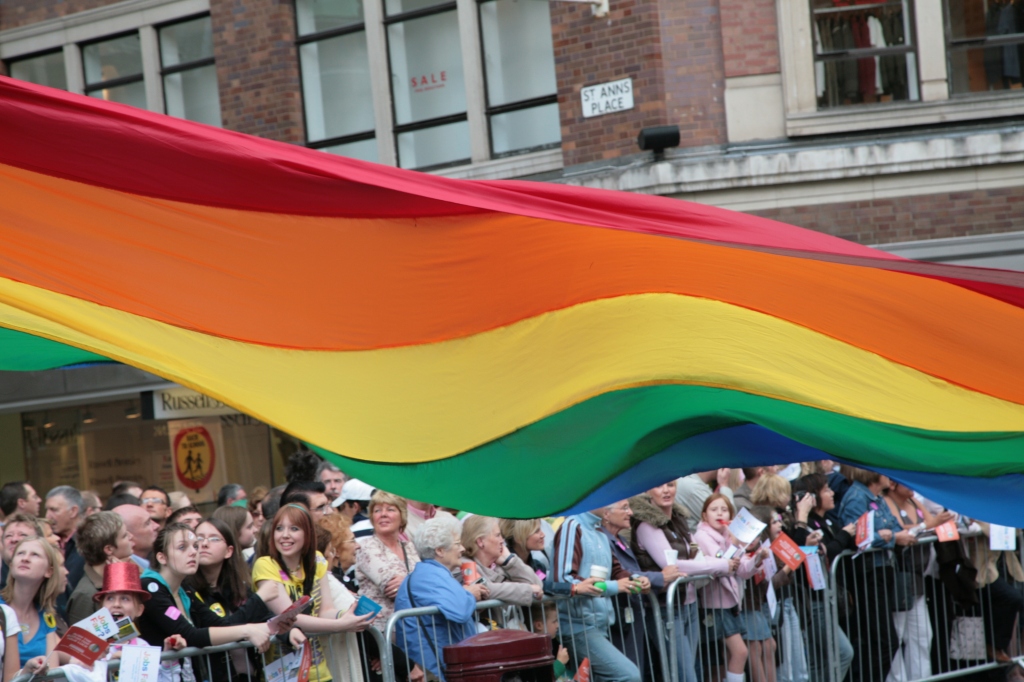 A new law in Indiana, dubbed the Religious Freedom Restoration Act (RFRA), makes it legal for those who believe their religious beliefs are “substantially burdened” to seek “relief” from whatever governmental mandate imposes that burden.

However, the legislation has come under fire from critics who say it enables discrimination of LGBTQA individuals.

On the heels of Indiana, Arkansas also introduced its own religious freedom bill, although the governor has announced that he will not sign the bill unless it is altered to minimize its effect on workplace discrimination.

But a Drexel professor believes there is a basic misconception about these laws that almost none of the media attention in the past week has made clear:

“Even before these new laws, discrimination against gay people was perfectly lawful in almost all of Indiana and Arkansas. The religious freedom bills being talked about this week change very little. In fact, this is true in most states and under federal law.”

Cohen also co-wrote an opinion piece for USA Today on this topic, in which he claims that there is “gaping hole in American law” – the lack of anti-gay discrimination laws across the United States. He argues that new religious freedom laws are just a distraction from the sad reality that American law has largely already failed to protect against anti-gay discrimination.

For a Q+A with Cohen about the controversial legislation, other laws similar to it and what it means in context of the country’s consciousness of the LGBTQA community, visit DrexelNow.

Members of the news media who are interested in speaking with David S. Cohen should contact Alex McKechnie at ahm62@drexel.edu or 215-895-2705.