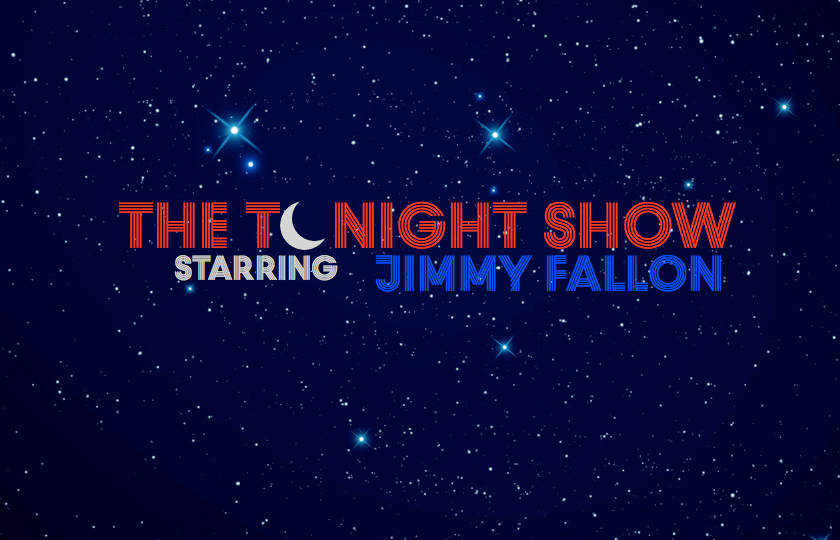 After 21 years of Jay Leno –give or take a Conan cameo- the “Tonight Show” officially began a new era on Feb. 17 when Jimmy Fallon took over as host of NBC’s late-night standard. While the star-studded welcome for the former Saturday Night Live mainstay brought a sizeable ratings spike for the program, will Fallon’s brand of humor be enough to carry the show into the future?

Television and media management expert Philip Salas, an assistant teaching professor in Westphal College, took some time to breakdown the thought process behind NBC’s change from Leno to Fallon and what the shift tells us about the state of late-night television.

Why do you think NBC decided to make the switch now?

The Olympics provided a wonderful opportunity for NBC to promote and launch the show; the timing was perfect. Olympic broadcasts drastically change viewing patterns. Guest bookings will also have an effect on ratings, and NBC has stacked the deck for the first airings.

Do you see any drop in viewership with the decision to replace Leno with the younger Fallon?

We need to wait a few weeks for viewing patterns to settle in before we can accurately judge the ratings performance of the “Tonight Show.” That said, Fallon should appeal to a younger audience than Leno. I would expect that Letterman would benefit from any defections by the older Leno demographics, if there are any. I see Kimmel and Conan as more vulnerable.

What changes do you expect to see going forward?

I think you’ll see NBC try to ride Fallon’s popularity in some different ways outside of the show. Fallon is planning to do some interesting program integration with advertisers. Remember Alpo dog food spots with Ed McMahon? I’m not sure we’re going to see that again, but a modern version perhaps.

Does late-night television still have a future in the era of on-demand video and YouTube?

Late night television still matters. It is profitable for the networks because it’s fairly inexpensive to produce, especially compared to a prime time sitcom or drama. And it is not subject to as much DVRing and delayed viewing as are prime time shows.

Philip Salas, is an assistant teaching professor of television management. He has more than 30 years of experience in television research, sales and sales management. He spent 14 years at Philadelphia’s CBS-owned and operated stations as research director and in sales management positions. Salas was also part of the team that established the first market-wide unified cable sales interconnect in Philadelphia.