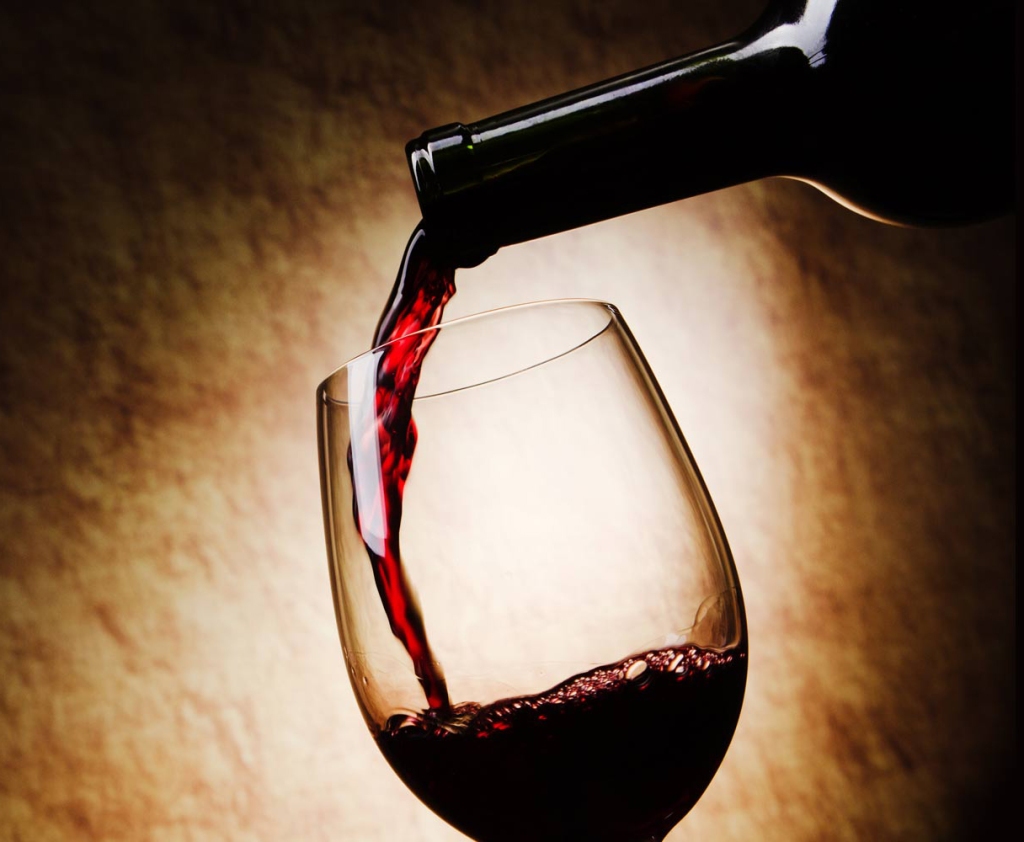 According to a report released in October 2013 by Morgan Stanley, it’s time for wine drinkers to “whine” a bit since increased consumption levels and poor harvests have raised the risk of a global wine shortage.

Specifically, consumers in China and in U.S. are drinking more wine while European production is declining in countries with the biggest wine exports: France, Italy and Spain.

“Data suggests there may be insufficient supply to meet demand in coming years, as current vintages are released,” according to the report.

Two Drexel University business professors provided their perspective on the issue in the latest edition of Market Street, a business magazine published by Drexel’s LeBow College of Business.

Anne Duchene, PhD, an assistant professor of economics, and Mark Stehr, PhD, an associate professor of economics, are in agreement: The sudden emergence of China’s upper and middle classes will strain the worldwide supply of any consumer good for which they acquire an appetite (China’s per capita consumption of wine has doubled twice in the last five years), and for which there’s a significant lead time to market (it takes at least five years for a new vineyard to yield wine sales).

“Economists tend to believe that people will always figure out ways to make more stuff,” said Stehr. “But production of some goods — art, specialty parts, wine — cannot be ramped up to match the ‘large, sudden and unprecedented’ increase in demand caused by China’s deliberate attempt to shift from an investment-based economy to one driven by consumption.”

Duchene’s colleagues and friends in her hometown in France are telling her that counterfeit French wines are being sold in China and that some of China’s newly rich are actually buying French wineries – castle, vineyard and all.

Why are the Chinese so interested in vineyards? China is experiencing higher real estate prices and an appreciating currency, according to Stehr. Thirty years ago, the Japanese bought office buildings, hotels and resorts. Today, Chinese with money want to make more money and diversify and protect their holdings by locating wealth where it is more likely to be treated according to the rule of law.

The good news in all this, according to Duchene, is that the 2013 harvest in Europe showed signs of a turnaround and, with a few good years in a row, wine production can catch up with demand. The downside to the wine industry in general, however, is that it not only needs to catch up to the sudden increase in demand, it’s also completely dependent on uncontrollable elements like the weather and harvests.

The complete story in Market Street is available at Sacrebleu!