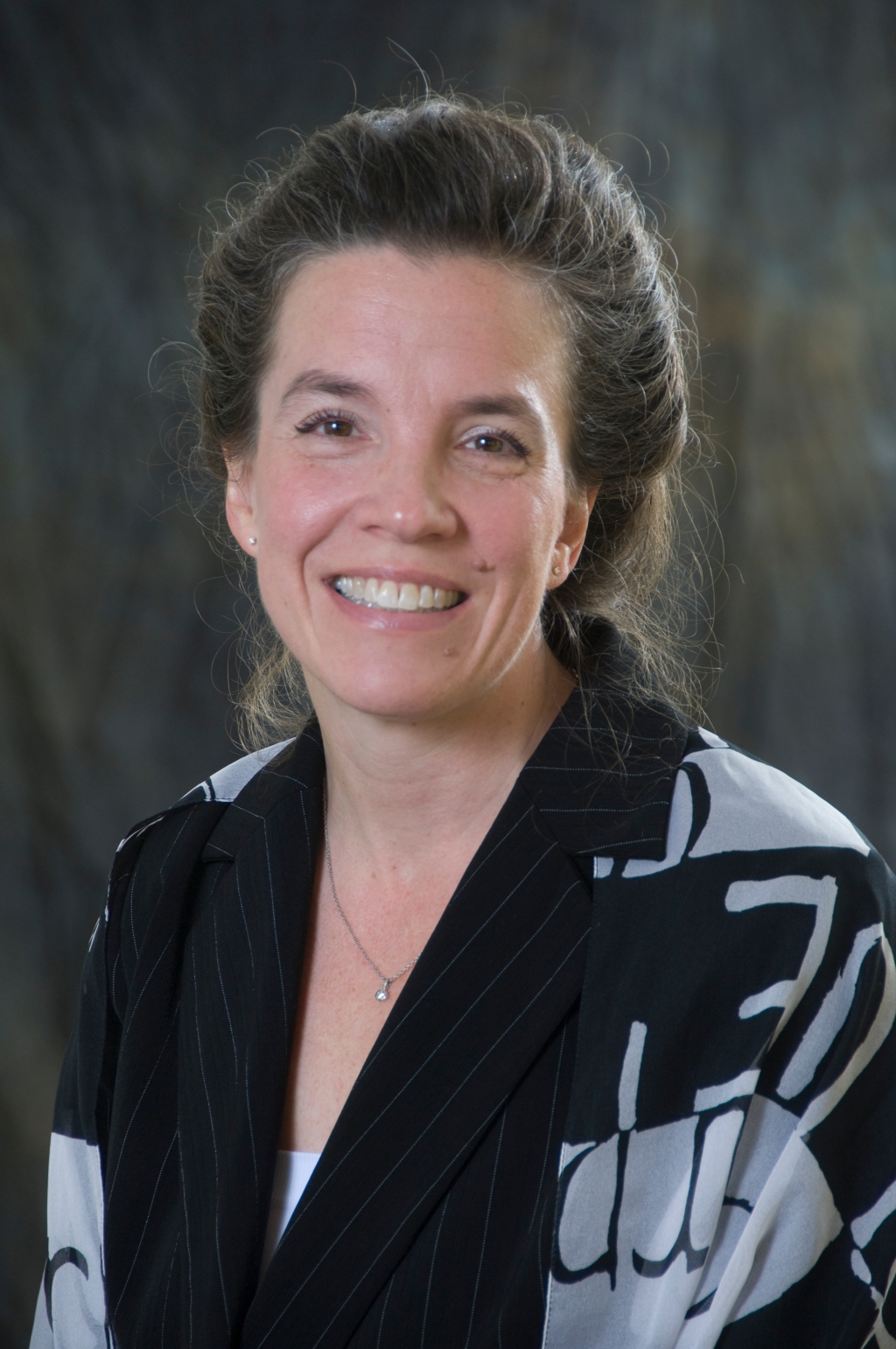 In the aftermath of a building collapse last week in Philadelphia that killed six people in a Salvation Army thrift store and injured more than a dozen others, have we considered the impact on first responders who worked at the scene in an extensive effort at rescue and recovery? That’s the question raised by Dr. Jennifer Taylor, an associate professor in Drexel’s School of Public Health who works with firefighters in a research project aiming to reduce injuries in the fire service. Here’s what Taylor had to say:

Often, first responders are not thought of in terms of the psychological first aid and assistance they need after an event such as this building collapse. The Philadelphia Fire Department has been working with the National Fallen Firefighters Foundation and experts from the Veterans Administration Post Traumatic Stress Disorder working group to institute an intervention called Stress First Aid.  This program trains administration, peers and community members to aid first responders in situations like Wednesday’s collapse.

We often think about the obvious psychological impact a death of another firefighter will have on those who remain – such as those we have seen in Philadelphia the last two years. But we must remember that firefighters are driven to protect and save the public, and so witnessing a civilian death in their work can have tremendous emotional costs.

Some of the stress from Wednesday’s event can have immediate impacts in terms of a first responder’s mental health and also latent or longer-term impacts. The point of the Stress First Aid program is to provide timely assistance to firefighters and to create a culture that looks to help its members process the trauma that comes with their work.  Stress First Aid is meant to provide an immediate intervention and then connect the member to services that will provide long-term assistance.

People in the community can help support the city’s firefighters by asking them if they’re okay.  It never hurts to bring healthy foods to your local fire department, as such acts help nourish them  – both body and soul.

Other Drexel experts are available to comment on other aspects of the building collapse and its aftermath. See the full expert advisory here.