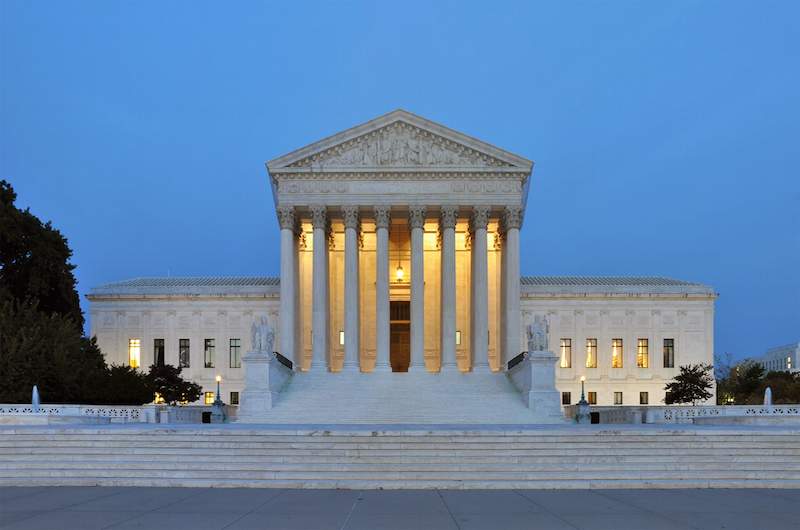 Donald Trump’s appointment of Steve Bannon as a senior counselor and chief strategist is a serious wake-up call. The appointment caps off the Trump campaign’s assault on voters’ intelligence, which included promoting hate-group propaganda through fake news hosted by sites like Bannon’s media company; denigrating internationally respected media whose coverage offended the president-elect’s sensibilities; inciting angry campaign crowds to chant in unison – like a battle cry – that a major news network “sucks”; and telling us that we’d all be better off to “open up those libel laws.” This appointment signals that none of that is going to change now that the candidate is president-elect.

New York Times Co. v. Sullivan is the Supreme Court decision that constitutionalized libel law. After the decision, state libel rules must meet certain limits required by the First Amendment. The requirement of actual malice, which makes it harder for public officials and public figures like Trump to win a defamation case, is one such limit. Why does the U.S. Constitution require actual malice? The answer may surprise you: It protects the very foundation of our American form of self-governance. It protects our popular sovereignty against the threat of tyranny of the majority.

The idea of an unfettered interchange of ideas dates back to 1919, when Justice Oliver Wendell Holmes gave us the metaphor of a competitive marketplace of ideas. And, critically, as Justice Louis Brandeis wrote in 1927, not only do we citizens have the right to participate in the marketplace of ideas, but we have a political duty to do so. In New York Times Co. v. Sullivan, the court reasoned that because public discussion is our political duty, we must allow “breathing room” for honest mistakes. With that decision, the court updated the old English common law tort of libel (most of our state common law came from merry old England) to work with, not against, self-governance.

Interestingly, the model that Trump has suggested we adopt – after we “open up the libel laws” – is England’s. It’s not clear if Trump realized he was suggesting a system of civil liability befitting a monarchy when he said:

Well, in England they have a system where you can actually sue if someone says something wrong. Our press is allowed to say whatever they want and get away with it. And I think we should go to a system where if they do something wrong — I’m a big believer, tremendous believer, of the freedom of the press. Nobody believes it stronger than me, but if they make terrible, terrible mistakes and those mistakes are made on purpose to injure people — I’m not just talking about me; I’m talking anybody else then, yes, I think you should have the ability to sue them.

Q: So you’d like the laws to be closer to what they have in England?

Well, in England you have a good chance of winning. And deals are made and apologies are made. Over here, they don’t have to apologize. They can say anything they want about you or me, and there doesn’t have to be any apology. England has a system where if they are wrong, things happen.

Ironically, the most potent threat to our democracy now is not that libel law lacks the power to force an apology out of a speaker who made a routine mistake in reporting on a public figure. It is instead the attitude toward authentic journalism held by the president-elect himself, as shown most clearly with his decision to set Bannon up with an office in the West Wing. The New York Times Co. v. Sullivan model trusts readers to sort through honest mistakes and draw their own conclusions. By contrast, the fake news model debases a reader’s intelligence with inescapable propagandizing. Fake news plays to a reader’s worst fears and excites his darkest prejudices. Fake news is the tool of totalitarianism.

With Trump and Bannon in the White House, the threat to a free and authentic press is real. Yet, Americans have overcome threats like this before: As Brandeis wrote of the American improvement on the English model, “Men feared witches and burnt women. It is the function of speech to free men from the bondage of irrational fears.” We can overcome this threat again, but it is not going to be easy. The online platforms which host fake news have made fake news insipidly accessible and appealing.

We must educate ourselves, our children and everyone we know about what is at stake, and we must act. We could take back our power from the social media companies that makes billions of dollars in profit by selling our personal data, which we eagerly give them for free. Facebook and Google have recently announced that they will exclude fake news sites from their advertising services. That’s a good start, but they could do more.

Under the Communications Decency Act, for example, internet service providers have long had the power to take down insidious and abusive content without risk of retaliatory liability. Sadly, since they were granted this power by Congress in 1999, they have misused it. Instead of using it take down abusive content and protect users (we who make them money), they have used it to justify a hands-off approach altogether, paving the way for the trolls and perpetrators to weaponize the internet.

We could now hold them accountable. We could also support authentic news organizations – those having editors and fact-checkers, for example – by giving subscriptions as holiday gifts this year. We could even consider putting future candidates for president under oath when a debate is covered by any news organization whatsoever – after all, if the judicial system is important enough to be protected from lying, why isn’t the executive branch?

We have to start taking these threats seriously. We cannot accept propaganda peddlers in the West Wing.