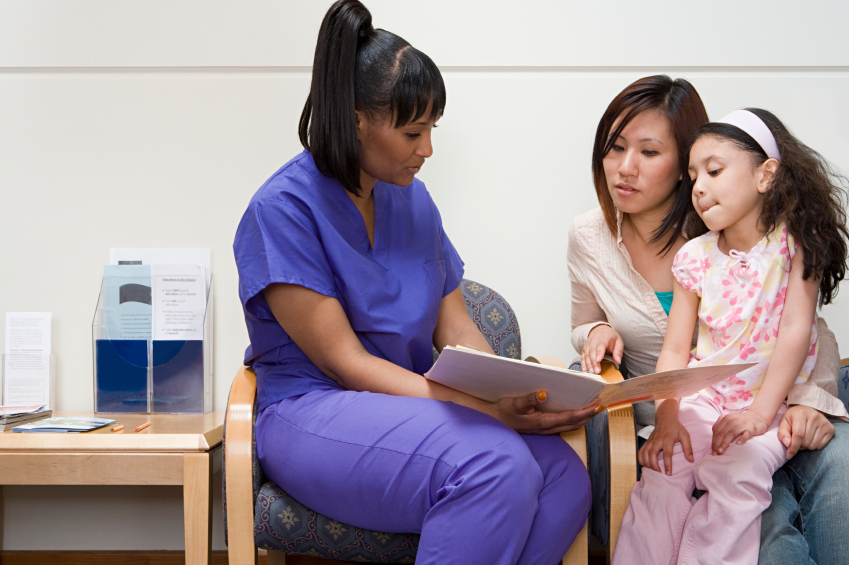 “It’s high time [that pediatricians screen all patients for food insecurity]. We know food insecurity drives up health care costs, is associated with more hospitalizations and is related to poor childhood development and health.” – Mariana Chilton, PhD, an associate professor and director of the Center for Hunger-Free Communities in the Dornsife School of Public Health, to the New York Times.

In Philadelphia, approximately one in four children goes hungry on any given day. Nationally, the number is only slightly lower.

But a new recommendation from the American Academy of Pediatrics may help identify these food insecure children. The academy’s new policy urges pediatricians to screen all patients for hunger and encourages them to familiarize themselves with local food banks and federal nutrition programs so they can refer parents to the appropriate agencies.

“It’s been very difficult to get the broader pediatrician community to pay attention to food insecurity, and yet it’s one of the most important vital signs of a child’s health and well-being,” she said.

“If we can prevent food insecurity in the future for kids, then that’s going to prevent hospitalizations and it’s going to promote the child’s health,” she said. “The child will not only be healthier but will do better in school.”

According to WHYY, Chilton also said that, while pediatricians might not realize it, they can play an important role in connecting caregivers to resources, including food banks, local nonprofits and community partners, as well as governmental programs such as SNAP (formerly called food stamps) and WIC (a supplemental nutrition program for women, infants and children).

Chilton investigates the health impacts of hunger and food insecurity among young children aged zero to three. Her work spans across a variety of issues that affect low-income families to address nutritional well-being, public assistance participation, housing instability and employment. She has testified before the U.S. House of Representatives and the U.S. Senate Agriculture Committees to inform policy decisions regarding child nutrition. In 2014, she was appointed to the U.S. Senate’s National Commission on Hunger.

The Center for Hunger-Free Communities, which Chilton directs in the Dornsife School of Public Health, includes noteworthy programs such as the nationally recognized Witnesses to Hunger program. Since 2008, Witnesses to Hunger has equipped low-income mothers and caregivers with cameras to document their first-hand experiences with food insecurity and poverty. The program is now in more than five cities and continues to expand and be used as a model for other programs as a powerful self-advocacy project.

Members of the news media who are interested in speaking with Chilton should contact Alex McKechnie at ahm62@drexel.edu or 215-895-2705.