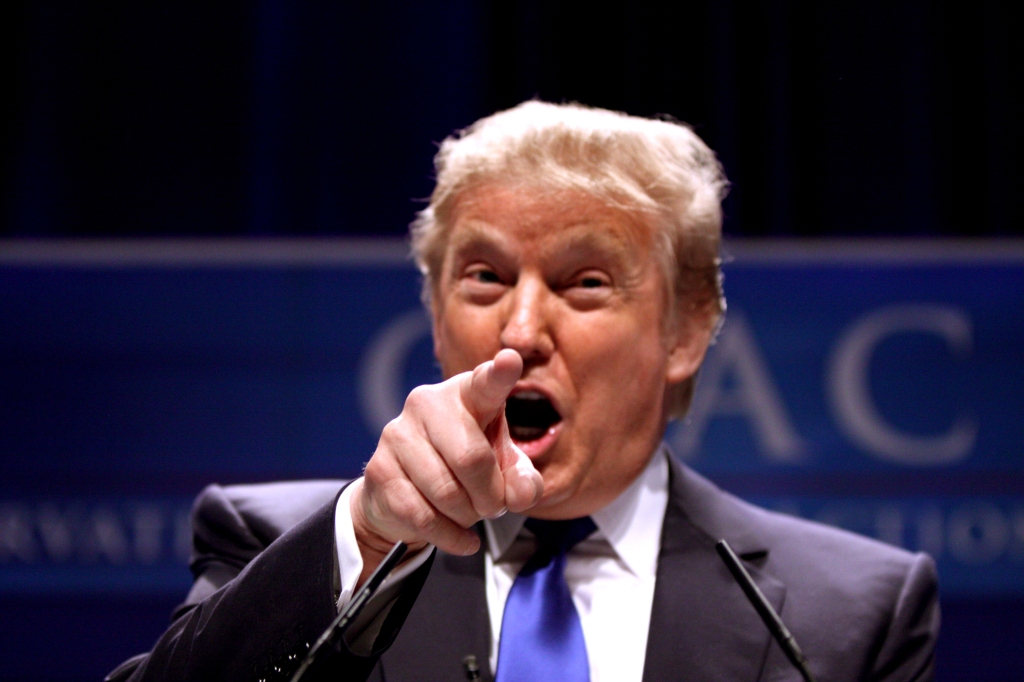 “Health care coverage is extremely complex, whether it is provided by the government or by private companies. Any universal plan must address thousands of interrelated issues, not to mention countless political concerns. That is why it took more than a hundred years for America to adopt a plan that goes even part of the way, and why that plan, which we know as Obamacare, is so complex and controversial.” – Robert Field, JD, PhD

In a recent interview on CBS’s “60 Minutes,” Donald Trump claimed to support universal health coverage and promised to “take care of everybody” – but is the health care “plan” he promised really feasible?

Robert Field, JD, PhD, a nationally recognized health law expert and a professor in Drexel’s Kline School of Law and School of Public Health, broke it down in a post on his “The Field Clinic” blog on health reform and health policy for Philly.com.

While Trump insists that he – like the other Republican presidential candidates – will repeal Obamacare, his plan for replacing it “misses one key element: any semblance of coherence,” according to Field.

“Making promises is easy,” said Field. “Devising a plan that is coherent and workable is not.”

Field is the author of the recent book on the American health care system, “Mother of Invention: How the Government Created “Free-Market” Health Care,” which puts Obamacare in context historically and politically.

Members of the news media who are interested in speaking with Field should contact Alex McKechnie at ahm62@drexel.edu or 215-895-2705.